Shoni Khangala (CEO and Founder of Potential Exponents) featured in Bona Magazine in January 2016, where he shared his Coaching journey. Bona Magazine is the most read magazine in South Africa among the black communities. The Magazine is also available in Sotho, isiZulu and isiXhosa. 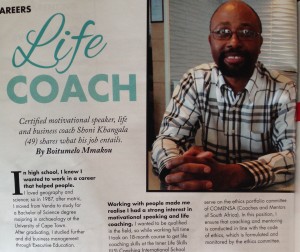 Shoni has also featured in Move Magazine (January 2016), where he shared insights on how graduates should go about seeking opportunities. Move Magazine is one of the most read magazines among Black South African women. 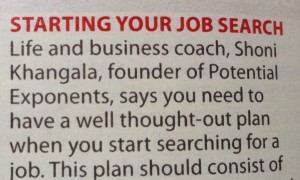